VCMII 2 in 1 for Ford and Mazda Description

VCMII 2 in 1 is an OEM diagnostic interface for the vehicles of Ford and Mazda. It can be compatible with OEM software of Ford IDS and Mazda IDS

Top 5 Reasons to get VCM II

1. Computer has at least 4GB Memory
2. Computer need produced after 2000 year, too old computer can not run the software.
3. OS needs to be WINDOWS XP SP3. 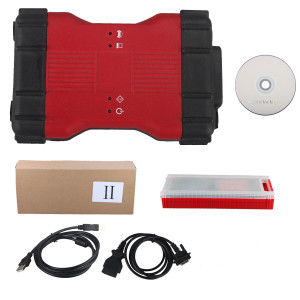