Here is the differences between SSD and HDD for SDconnect c4 with Dell D630. 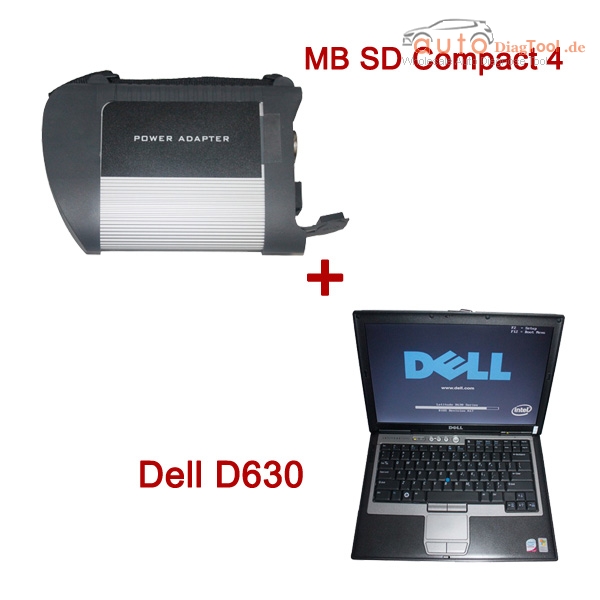 This is where SSDs shine. An SSD-equipped PC will boot in seconds, certainly under a minute. A hard drive requires time to speed up to

operating specs, and will continue to be slower than an SSD during normal use.

A PC or Mac with an SSD boots faster, launches apps faster, and has faster overall performance.

Witness the higher PCMark benchmark scores on laptops and desktops with SSDs,

plus the much higher scores and transfer times for external SSDs versus HDDs.

Whether it’s for fun, school, or business, the extra speed may be the difference

between finishing on time or failing.

Because of their rotary recording surfaces, HDD surfaces work best with larger files

that are laid down in contiguous blocks. That way, the drive head can start

and end its read in one continuous motion. When hard drives start to fill up,

large files can become scattered around the disk platter,

which is otherwise known as fragmentation.

While read/write algorithms have improved to the point that the effect is minimized,

the fact of the matter is that HDDs can become fragmented,

while SSDs don’t care where the data is stored on its chips,

Hard drives are simply more plentiful. Look at the product lists from Western Digital, Toshiba, Seagate, Samsung, and Hitachi, and you’ll see many more HDD models than SSDs. For PCs and Macs, internal HDDs won’t be going away completely, at least for the next couple of years. You’ll also see many more HDD choices than SSDs from different manufacturers for the same capacities. SSD model lines are growing in number, but HDDs are still in the majority for storage devices in PCs.

or the read arm moving back and forth, particularly if it’s in a system

that’s been banged about or in an all  metal system where it’s been shoddily installed.

Faster hard drives will make more noise than slower ones.

SSDs make virtually no noise at all, since they’re non-mechanical.